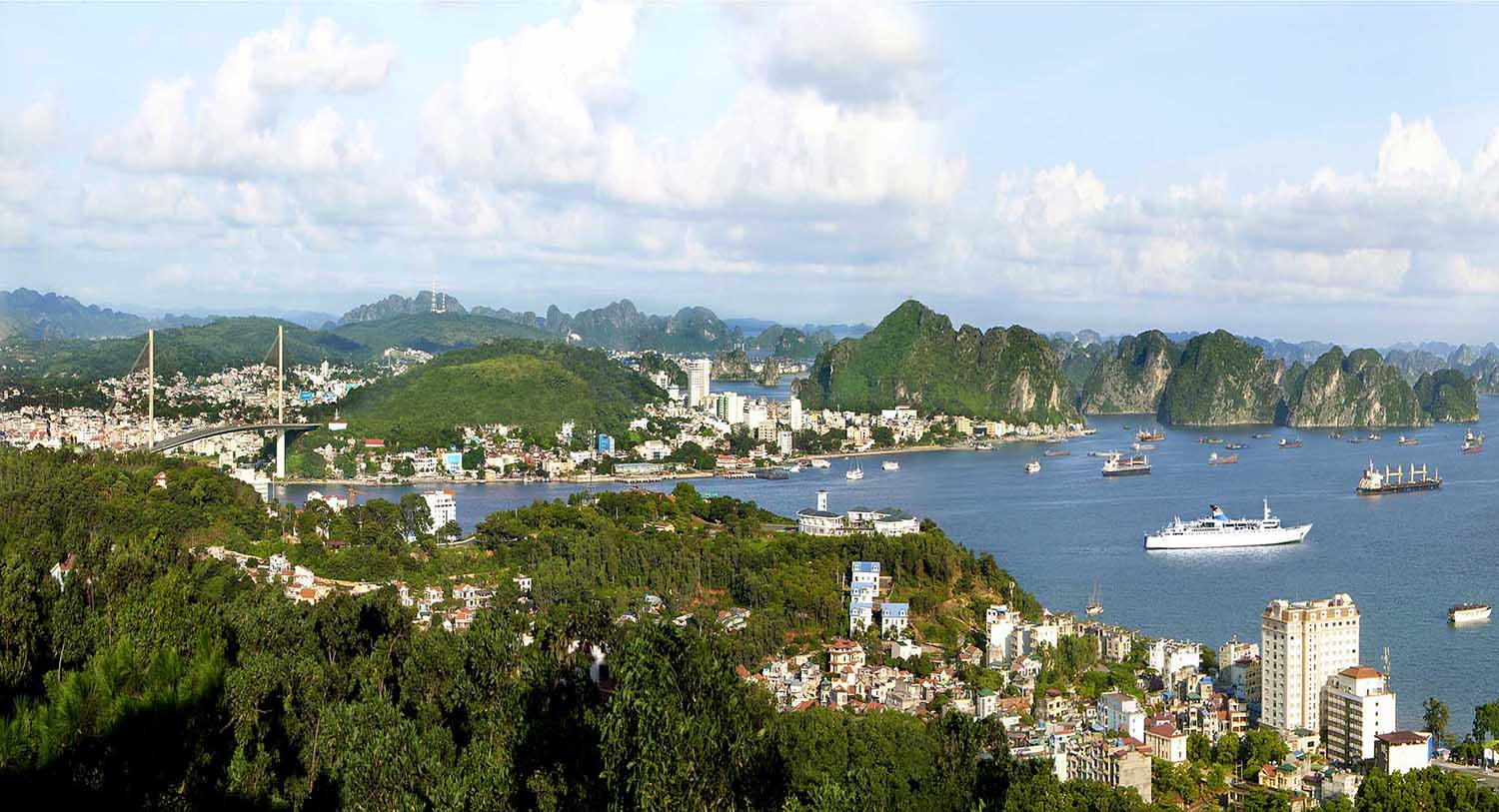 Quang Ninh is a mountainous and coastal province, with more than 80% of its area being made up of mountains and hills. Ha Noi – Bac Ninh – Ha Long: 155km. This is the shortest land route from Ha Noi to Ha Long.

The sea and island zone of Quang Ninh has a unique terrain. There are more than 2,000 islands, making up two thirds of the Viet Nam’s islands. They extend along the coast for more than 250km and divide into numerous layers. The largest islands are Cai Bau and Ban Sen, while the smallest are just like rocks in a garden. The sea bottom terrain of Quang Ninh isn’t smooth, and 20m-average depth. There are the remnants of ancient streams and underwater rocky banks. The streams from the mainland connect to deep drains along the sea-floor; creating a series of waterways, canals and harbors along the coast.

Quang Ninh’s climate is symbolic of the climate in the North Vietnam; featuring all four seasons. In summer, it’s hot, humid and rainy, while monsoons flourish. In winter, it’s cold, dry, and sometime rainly.

The average heat radiating during a year is 115.4 Kcal/sq. cm. The average temperature is over 210C, while the average humidity is 84%. Annual rainfall totals between 1,700 and 2,400mm, and there can be between 90 to 170 rainy days in a year. These are mainly concentrated in the summer (more than 85%), and especially in the months of July and August. In winter, rainfall only reaches between 150 and 400mm.

Storms have a large influence on the province, mainly in June, July and August. The intensity can be extremely strong, especially in island and coastal regions.

Due to differences in terrain, the climate of sub-regions vary. The border area of the Mong Cai City is colder and rainy, with an average temperature of around 220C and rainfall reaching 2,751mm. In the Yen Hung District, the most southern area, the average temperature is 240C and sees an average rainfall of 1,700mm. The high mountainous region of Hoanh Bo, and Ba Che Districts, is victim to 20 days of frost a year, and is subject to little rainfall. In the Binh Lieu District there is heavy rain (2,400mm) and winter lasts for six months. The offshore island region is not the wettest area, with only 1,700 to 1,800mm of rainfall per year, but winter is often accompanied by thick mists.

Ethnologically, Quang Ninh is made up of 21 ethnic groups, but only 6 have a population of over 1,000. These groups live in their own communities, and have their own dialects and particular ethnic features. They include the Viet (Kinh), Dao, Tay, San Diu, San Chi and Hoa. After these, there are two ethnic groups with populations of several hundred: the Nung and Muong. The remaining 14 have populations of less than 100: the Thai, Khmer, Hre, H’Mong, E De, Co Tu, Gia Rai, Ngai, Xo Dang, Co Ho, Ha Nhi, Lao. These originate from remote centres in the Central Highlands.

Among the major ethnic groups, the Kinh make up 89.2% of the ethnic population. The Dao have two main branches: the Thanh Y and Thanh Phan. They conserve their particular ethnic features such as dialect, clothing and traditional festivals, and some continue practices of nomadic farming. The Tay, San Diu and San Chi live in low mountainous areas, chiefly relying on agriculture, in particular the production of wet rice. The Hoa include many ethnic minorities, having immigrated from China many years ago. A small portion is Chinese residents who come to deal in commerce and handicrafts and live in townlets in eastern areas. Most live in the country, relying on agriculture, fishing and forestry.

There are many beautiful beaches and natural beauty spots such as Ha Long Bay, Bai Tu Long Bay, Tra Co Beach, Co To Beach, Dai Beach in Van Don etc. Besides, there are historical and architectural relics enabling the development of tours on land, sea and islands.

Ha Long Bay covers an area of 1,553 sq. km including 1,969 islands, of which an area of over 434 sq. km including 788 islands has been recognized by UNESCO as a world heritage due to its cultural, aesthetic, bio-geological and economic value. There are in the bay many soil islands, caves, grottoes, beaches, beautiful landscapes enabling the development of attractive tourist sites of various types.

Tuan Chau Island belonging to Ha Long Bay has an area of 220ha. It is 8km from Ha Long City and 2km offshore. This is an ideal spot to develop a super tourist complex. Bai Chay Beach is a wonderful spot and provides full range of services.

Browse for more Quang Ninh tour or tailor-make your own itinerary for your upcoming trip to Quang Ninh province Vietnam. 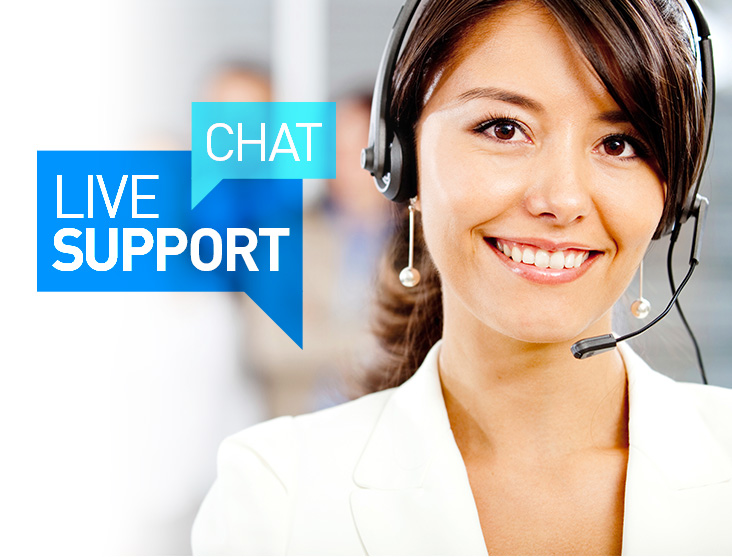